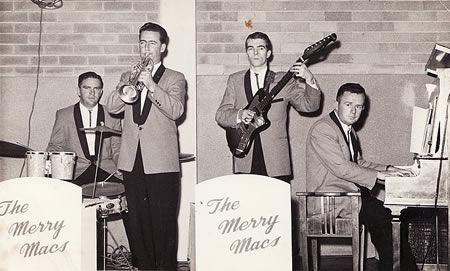 They played a lot of Beatles music at weddings, parties and also had gigs at:

I was lucky enough to have Barry Moore, Ray Penman and Frank Sinclair
play at my wedding 25 years ago. They had everyone up dancing. 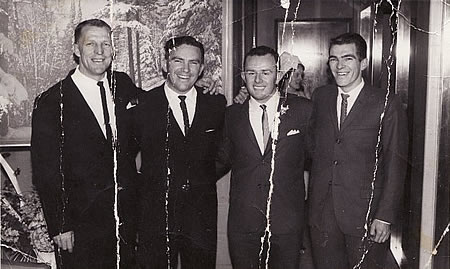