The Second Thoughts
&
The Others

Originally formed in Newcastle in 1965 as The Others, they changed name in 1966 to The Second Thoughts. Their music was strongly influenced by British beat / R'n'B combos like The Beatles, Rolling Stones and Kinks. Played second fiddle to The Four Strangers till they moved to Sydney. They were the most often used support band by visiting artists coming to Newcastle.

"We backed The Bee Gee's for their gig at Mattara concert in Civic Park in 1966. They attempted to mime Spicks and Specks which had only been released that week to a record through the P.A. as the last song, but the record kept jumping and got stuck. They started stamping their feet on stage to keep in time and that made the record jump worse". 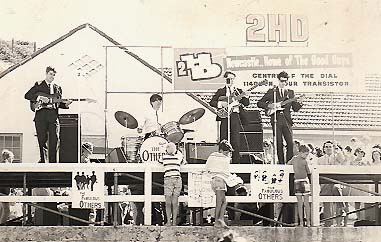 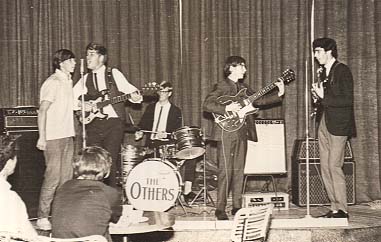 Letting an audience member have a sing.

Above Photographs taken by Peter Papas.

Photograph above courtesy of Bruce McIntyre 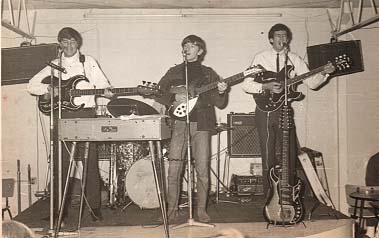 Above Photograph taken by Peter Papas 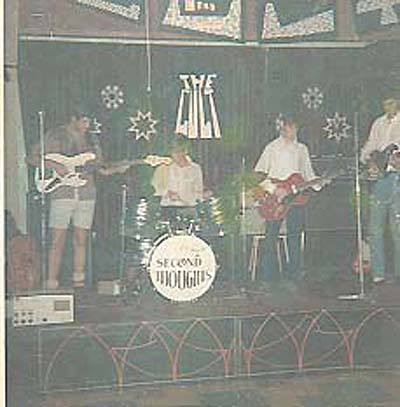 Photograph above courtesy of Bruce McIntyre 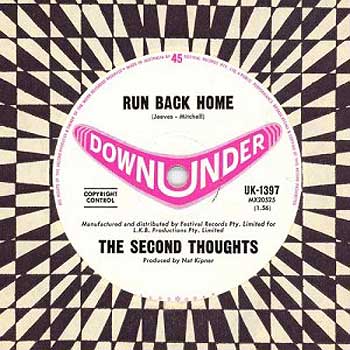 'The World Keeps Goin'Round' made No.1 in Newcastle