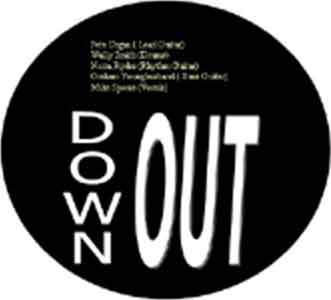 They were in the Hoadley's battle of the bands at Newcastle Town Hall in 1966.

They played regularly at the Happy Rock ( Gladstone Hotel Stockton ) and they used to run their own dances at Williamtown Hall. 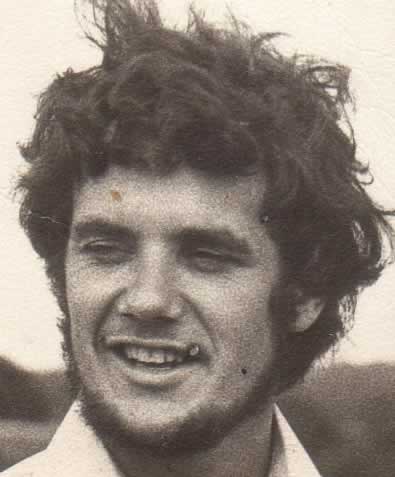 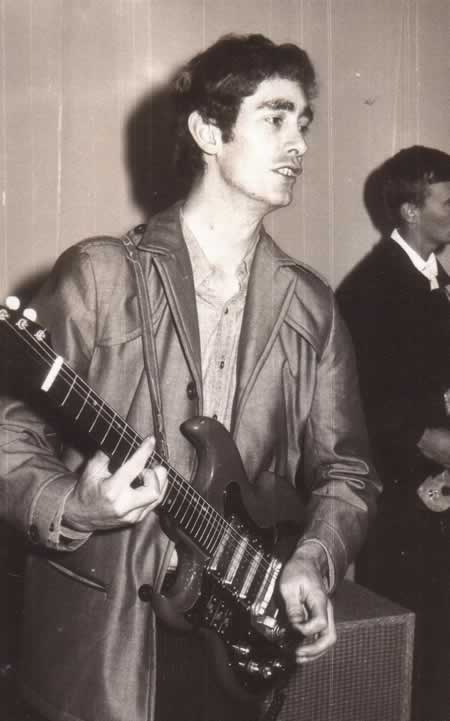 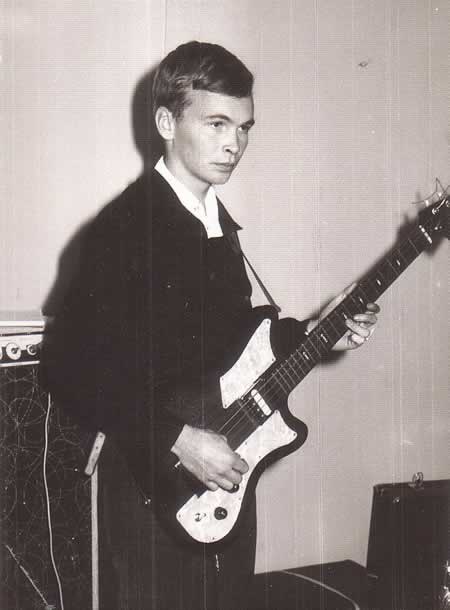 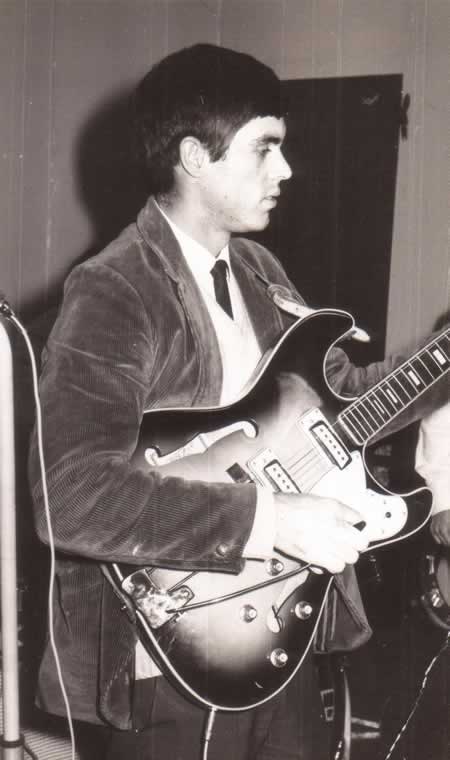 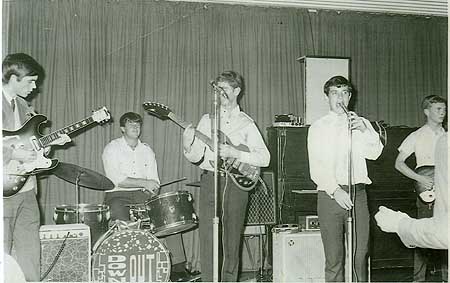 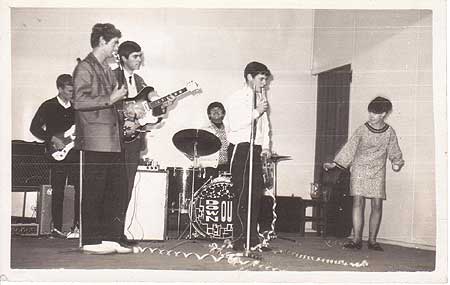