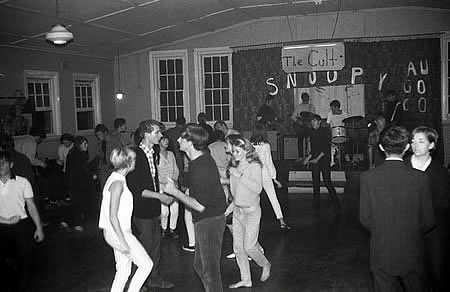 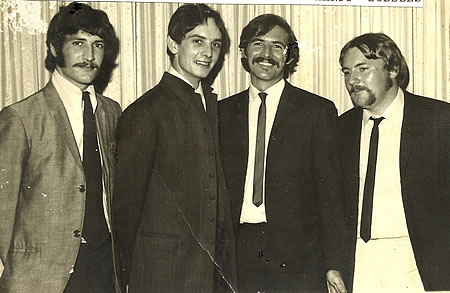 When I met Marty Tynan and joined The Cullt in 1969. I had just returned from living in India (where I had been studying the Sitar) after travelling overland from England during most of 1968.

When we got together Marty was playing great Lead Guitar. He was using a Cherry Red, Gibson 335 Stereo through a Vox AC100 Amp. He was one of the finest and most expressive guitarists I ever saw and that includes when I was in England and saw Jimi Hendrix, Pete Townsend, Jeff Beck and jammed with Eric Clapton when he was forming "Cream"

He loved the idea of Sitar and Guitar working together, so we rehearsed that sound and idea together with Bubbles on Drums and Tabla.

We did Battle of the bands in 1969 as well as Bus Stop with Chain and Dennis Garcia on Hammond organ.

Photograph above and Bio courtesy of Ron Blim