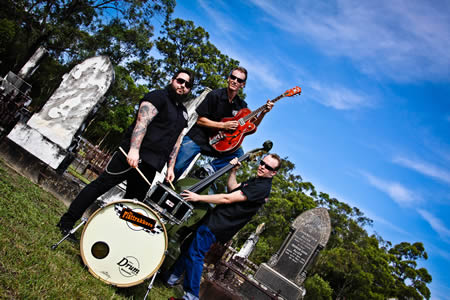 The Flattrakkers are a 3 piece band with front man Mark Hawkins on guitar and main vocals, Matt Ward playin' slap bass and back up vocals and Cameron Overend with his crafty drum skills and also providing back-up vocals. It's Rockabilly! Call it neo, hot roddin', high octane, amped up, toe-tappin', flat out or create your own definition. The Flattrakkers over the years have developed a style unlike any other and bring something new and exciting to every gig.

Entering their 10th year, the band has just released their 4th studio album "Gettin' Dirty" which some are calling the best yet. These boys put the ROCK in Rockabilly and it's clear by their growing loyal fan base they know how to connect with the crowd and deliver the goods on any one of their recordings. 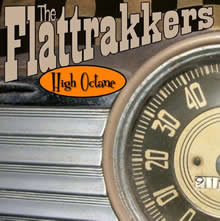 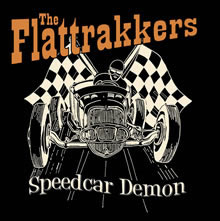 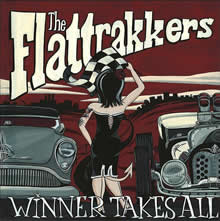 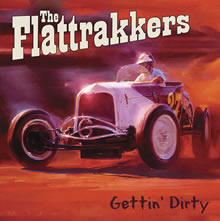 Playing a good handful of local gigs (around Newcastle and the Hunter) as well as the rockabilly, kustom kulture and blues & roots scenes around Australia and New Zealand it’s plain to see they love what they do. 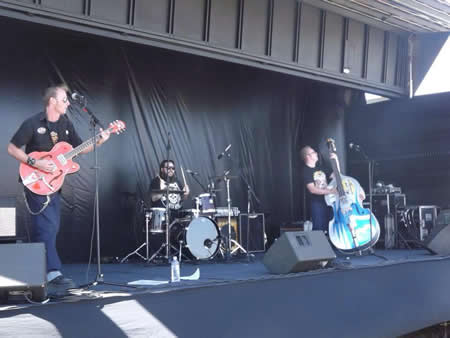 Go to any gig and you can expect a wide variety of original tunes (40+ to put a number on it) - fast, slow and everywhere in between. Their tunes reflect the main ingredients for any rockabilly outfit - fast cars, hot rods, girls, booze, dancing and just having a good time but it's the boys love of speedway that keeps them focused and driven. They stay true to their successful Flattrakkin' formula and have sold thousands of albums both here in Oz and around the world. The Flattrakkers live shows carry so much energy and fun, throw in a few popular covers and you will definitely be coming back for more. 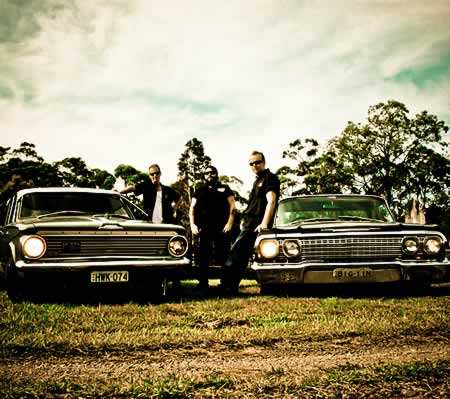 The Flattrakkers music has been used in film, commercials, hotrod DVDs, speedway promos, online radio, music compilations and much more. These boys provide the perfect soundtrack for a night of dancing or cruisin’ in your ride.

If you haven't seen The Flattrakkers yet it's time to do yourself a favour and catch 'em at a gig near you - you won't be disappointed. You can also purchase their tunes and other cool merchandise from their website