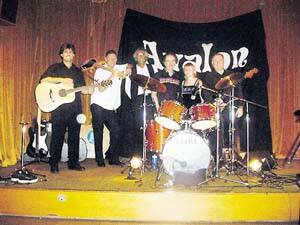 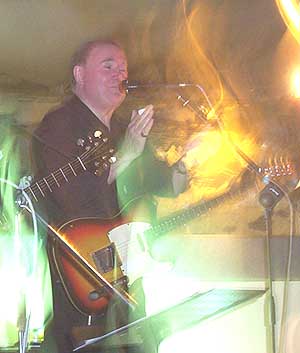 Above Photograph courtesy of Jamie Brown

THE traditional sound of rock'n'roll is often hard to come across. But one band has made the search a little easier by reviving the sounds of the 50s and 60s in a six-piece band.

Avalon is a local group that specialises in performing the classic sounds of rock.

Avalon is made up of Ian Lineson on lead guitar, Peter Sheen on drums and Kevin Wyatt on bass and vocals.

Joining the band seems to be a tradition in the Brown family with guitarist and vocalist Don Brown sharing the stage with son Jamie Brown on guitar and daughter Charlene Brown on keyboards.

Avalon perform a wide variety of favourites from legendary artists like 'Elvis Presley', 'Buddy Holly', 'Roy Orbison', 'The Shadows', 'The Beach Boys' and many more.

A high level of experience shared among the band has seen some of its members perform alongside artists such as, 'Jon English' and 'Sebastian Hardie'.