Want to promote or have info on charity gig's, legend gig's or maybe gig reviews, etc. Drop me an email

Opened more places for groups to play in Newcastle in the 60's than anyone else.
First the Cavern, the Impala, Pinocchios, Bus Stop. 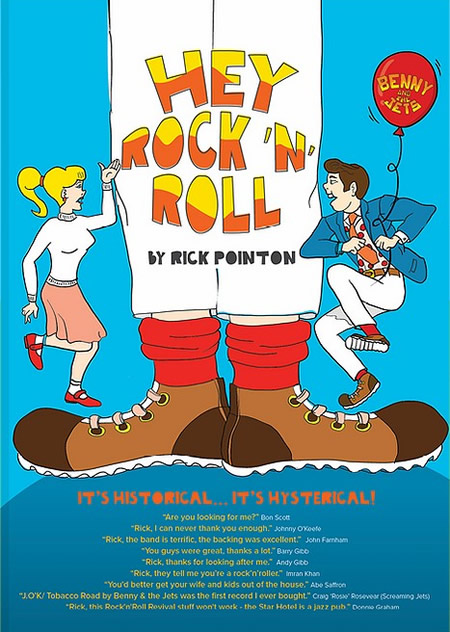 The genius of sound in Newcastle lives on through his innovations

"Alan Edmund Bourne (1924- 2012) was once Newcastle's best-known sound engineer whose work remained his hobby. And what a versatile talent he was."

Dave and the Derros -- Nice legs shame about the face

The Australian Beefweek Show --- The Great Keg Show In The Sky

Jones The Cat - I Want You Still

Dragstrippers -- Get Down Get With It (Live)

Southern End -- It's Not The Same

The Milestones -- Waiting for the man

The Milestones -- I shall be released the milestones

Too Much Rock 'N' Roll - A Life in Music

For Mark Tinson, Too Much Rock And Roll Is Never, Ever Enough

For all you people out there who have wondered over the years "whatever happened to John J Francis ?", the question has now been answered. There is now an official John J Francis web site at http://www.jjfmusic.com it has been endorsed by John himself and is highly recommended by me as a must visit site. It has history, photos, album reviews and ....... wait for it ....... music downloads.

It is what John refers to as a 'cyber busking' site. You are free to download the music, all they ask is that you make a donation for what you think it is worth to you. A very refreshing concept in this era of internet piracy, fraud and rip off. So what are you still hanging around here for ..... go and check it out.

Do you want to voice your anger at the Japanese whalers?

Go to this web site and sign the petition.Whalesrevenge

If you have a band listed on the site, and you have a Myspace page for it, send me the address and I will put it up with the bands entry. Everybody and their dog has got one. Mine is HERE if you want to check it out.

Steve McLennan, has done biography's on Barracuda and Freak Shop and Greg Lee Band and Mirage and Anvil Chorus and Idols and Witchdoctors

And a swag of other bio's on Aragon, Backwater, Man'O'War, Raiding Party and Glam Gods.

Peter Wholohan's 2006 benefit show photo's. Click on this link to go there 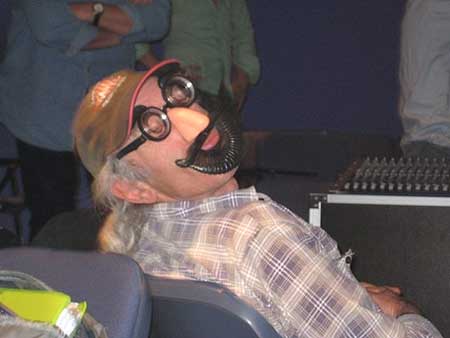