Buffalo Crows is a collective of musicians who combine their years of experience to play a powerful brand of heavy, blues based rock. Elements of metal, sludge, psych and doom are found in the music which is original in composition and execution.

The musicians in Buffalo Crows have been working together since 2012 and so far have released two albums 'Black Tooth Grin' and 'Primitive Grind'. 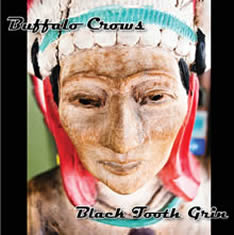 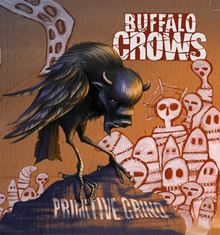 A third album is currently being recorded at 'Scarcity Studios' Mayfield.