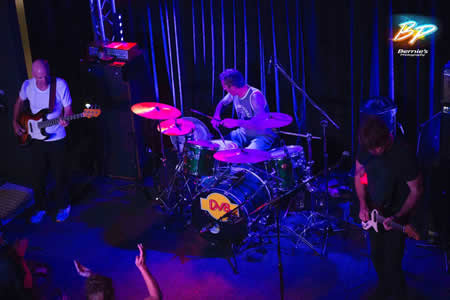 Photograph above by Bernie's Photography 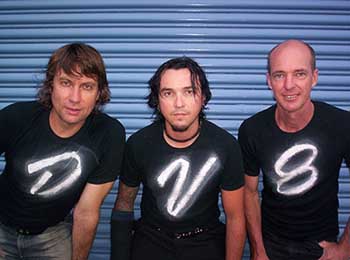 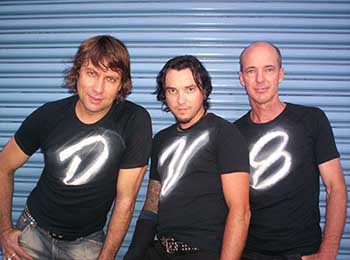 Above photo's courtesy of Rosie. 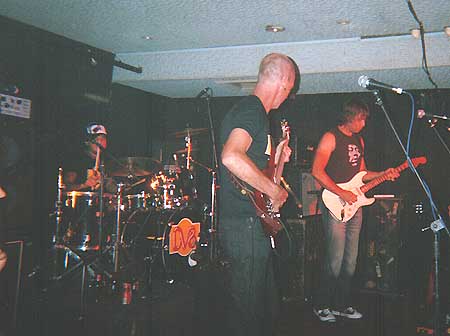 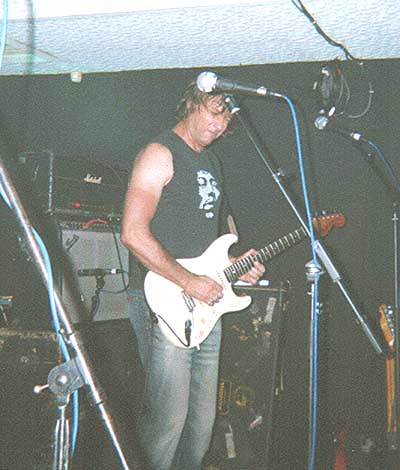 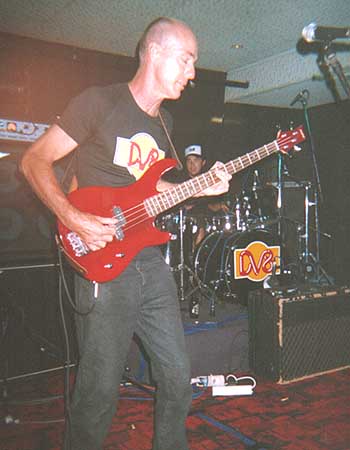 Photographs above by John Chisholm. 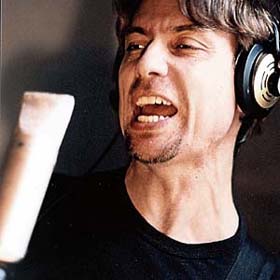 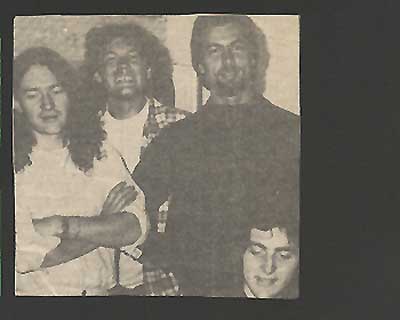 Photograph above by Mark Robinson. 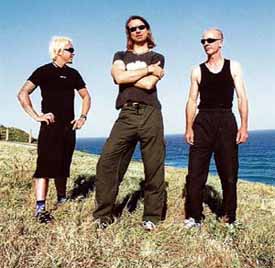 The opening lines of DV8's 1980s hit song 'Down to the Sea' describe the location of the group's show this Sunday, at the Wallarah Hotel, Catherine Hill Bay.

The idea to play the show came after the trio's appearance at 'The Boys Are Back In Town' show earlier this year.

'We had such a good time we thought we'd do a few low-key things just to keep us tight and keep us playing, maybe for something on a bit larger scale later on,' Rosevear said. Rosevear joined The Jets' Grant Walmsley and Paul Woseen on the recording 'Big Green Monsters', where he met Bryce.

At Sunday's gig DV8 will play 'a whole bunch of classics, some of the new stuff and some covers thrown in for good measure'.

Twelve years and a week ago to the day, DV8 was due to perform its farewell gig at the Jolly Roger nightclub.

This Saturday night the legendary Newcastle rock trio will return to the venue to perform the show that never happened.

DV8 was forced to move its final show to the Newcastle Workers Club on Wednesday, October 5, 1988, after the Jolly Roger was almost destroyed in a fire the night before.

Instead the near-capacity crowd filled the Newcastle Workers Club, while the Jolly Roger was forced to close its doors for three months to rebuild the landmark rock'n'roll venue.

DV8 guitarist Greg Bryce, who has since reformed the group and released an album 'Big Green Monsters', has fond recollections of the Jolly Roger shows.

'They were always good shows, I remember that,' he said

Saturday's show is the first 'official' gig featuring Bryce, with former DV8 bass player Mark Middleton and ex-Screaming Jets drummer Craig 'Rosie' Rosevear. For the past six months DV8 has been performing 'casual' shows at the Wallarah Hotel, Catherine Hill Bay, with minimal publicity while working in the new line-up.

'It's been good,' Bryce said. 'We've been doing a mixture of stuff off the 'Big Green Monsters' album as well as a cross-section of greatest hits and some ones we personally like to play.' 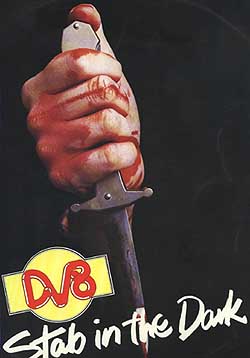