The Kids
&
Standing Room Only 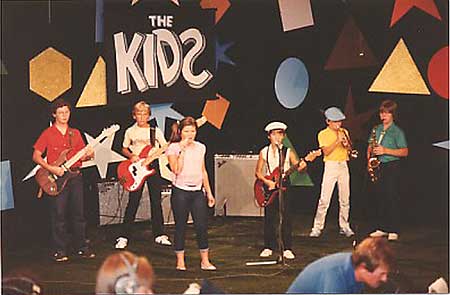 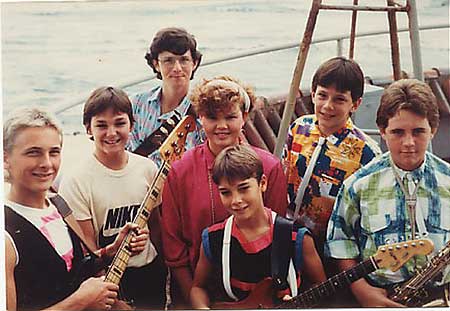 (as seen by guitarist Michael Parker)

The original backbone of the band was Paul Coxon, Brett Coxon, Michael Parker and Tim Doherty. This remained until 1983 when the band became a 7 piece, vocalist Julia Hatton (daughter of Claude Hatton from Nodes Nevity) joined, along with Peter Howland (on trumpet and vocals) and drummer Dane Baldwin (son of David Baldwin who was in Bitter Suite with Ron Coxon and Rick Pointon in the 70's). Previously a drum machine had been used. Also joining the band was Sharon Daniel (sax and vocals).

There was a name change in 1986 to "Standing Room Only", and a slight lineup change came in mid 1987 when original member Tim Doherty left, and drummer Dane Baldwin left (later playing in bands such as Saxanova, Stiletto and Little Hornet in the early 90's).Dane was replaced by Grant Mead in 1987, Grant later went on to be the drummer of "Dance Factor" and "Stark Raving Mad" in the 90's. Another original member, Michael Parker left in 1989 becoming DJ Mitch / DJ88 (later at QE2 / Bojangles / SJ's / MJ Finnegans), being replaced by Phil Bellamy (who went on to play in dozens of duos and bands throughout the 90's including "Fruitcake", "1800", "Ultimate Freak Out", and "Phil-halla")

"The Kids" and "Standing Room Only" had played hundreds and hundreds of gigs, sometimes up to 4 a week to packed crowds, and I believe the band completely ended in 1991.

The band performed everywhere throughout the Hunter Valley for about 10 years, including venues starting from Cardiff Workers, Charlestown Square, Lambton Street Festivals, Carols by Candlelights at Speers Point Park, many school functions, the Newcastle Workers Club Battle Of The Bands in 1986, and supported the Young Talent Time concert at the International Sports Centre that same year.

The band was also flown to perform in Melbourne on the show in 1986 as part of the "Talent Discovery" segment. Some of the many venues included The Palais, Upstairs Downstairs (Maitland), Jokers Tavern (which turned into Gables Nightclub), Cambridge Hotel (Friday residency for ages), Shaft Tavern, and Bel Air Hotel. The band also played the opening set at the Star Music Awards at West Leagues Club in 1987. 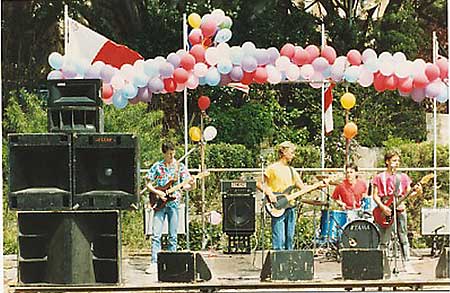 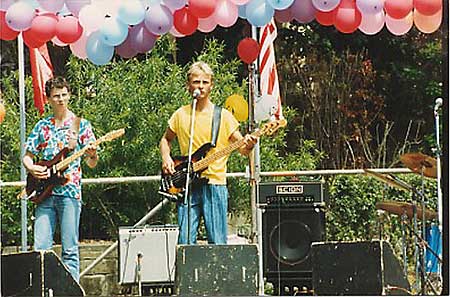 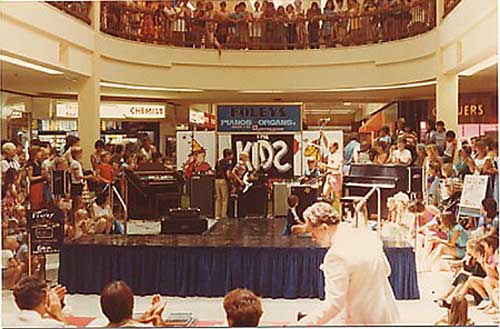 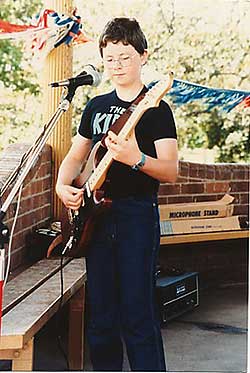