Phoenix originated when I met Claude Hatton, he joined a little rock band I had called 'Styx' that played at the Mawson Hotel in the 'Delta'& 'Armaggedon' days maybe early 70's. Very late in 1975 Claude and I got back together to form 'Phoenix' or as some of our followers affectionately called us later on, 'The Bird Band'. 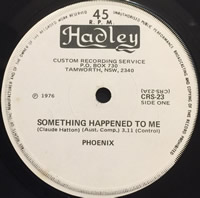 Frank left in aprox. late 1977 and we all went our separate ways looking for 'better things' but in the end reformed in I think mid to late 1978.

During or around 1979, Bruce Campbell left and was replaced with Forrest Goodbar on sound, Kevin Meehan left and was not replaced and Terry Lantry left and was replaced by Mick Sheedy - aka Mick Crockett. Mick was one of the Sheedy Brothers cousins so he went under the name of Sheedy but I believe his correct name was Crockett or Crocket with one 't', anyway , he liked to be called 'the count'. It was about this time we picked up a couple of U beaut roadies, Neil Johns and John Reilly.

Shortly after this Forrest Goodbar left and Neil Johns took over the sound and John Reilly did lights, plus they did all the road crew stuff and drove the truck, they were a great pair to have around. The band continued for quite a few years with this line up but eventually like most bands do we went our separate ways somewhere in the mid 80's I think maybe 85 or 86.

It was great time in our lives, bands those days were like extended families and for several years after the win in 1980 we made a good living from our music and loved every minute of it. But I guess all good things must come to an end.

I might add our other 'claim to fame' if you could call it that. Believe it or not, we were the 'other band' at the Star Hotel on it's closing night when the riot happened. As it happened we were to be doing the back bar, but as it turned out that it was going to be the pubs last night, she rang me and asked if it would be ok if Heroes did it, as it was sort of their pub. I said ok and was happy for a night off, but she rang back a few hours later, said she thought it was unfair to us and how would we like to do the middle bar with Heroes in the back bar. Of course I said yes and the rest was in the papers, it was one hell of a night, we didn't move our gear out of the place till 4.00 am. 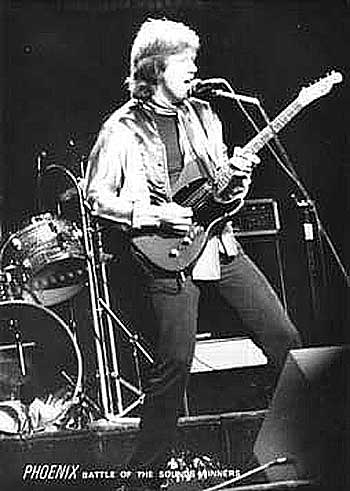 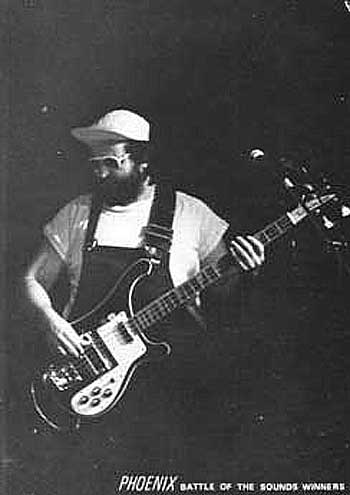 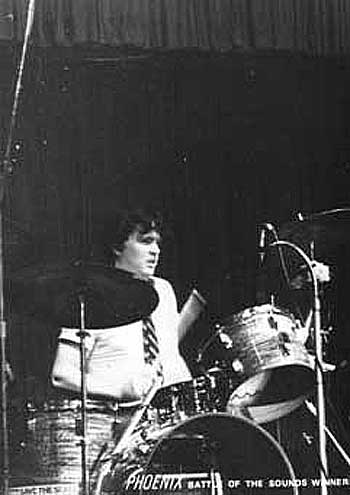 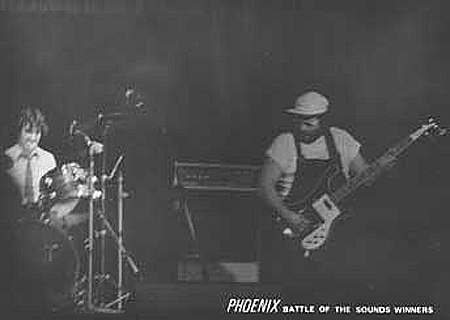 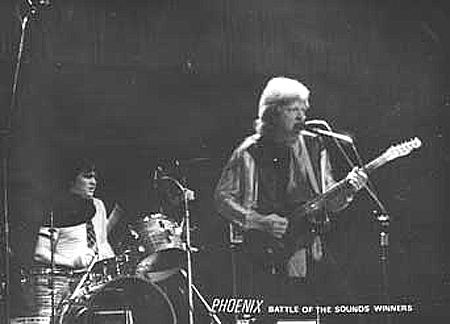 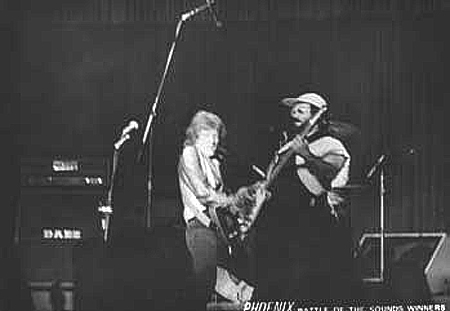 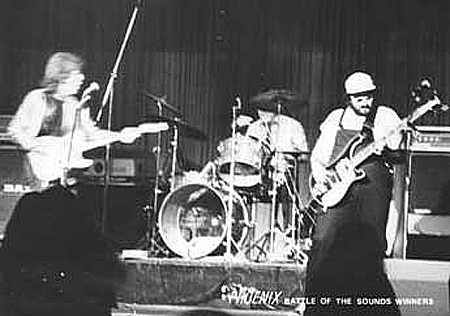 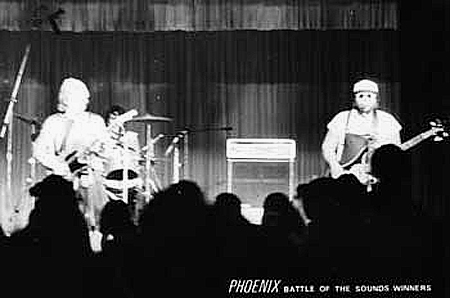 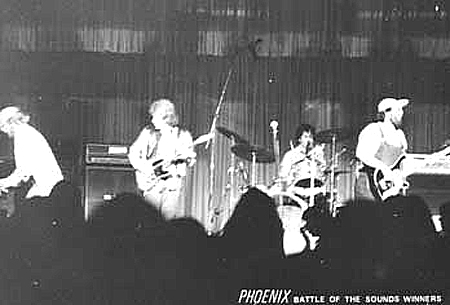 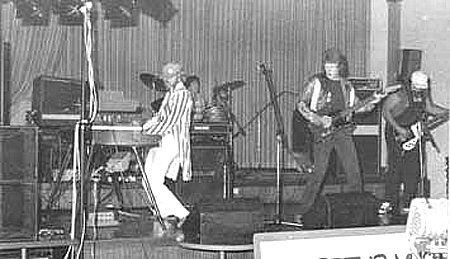 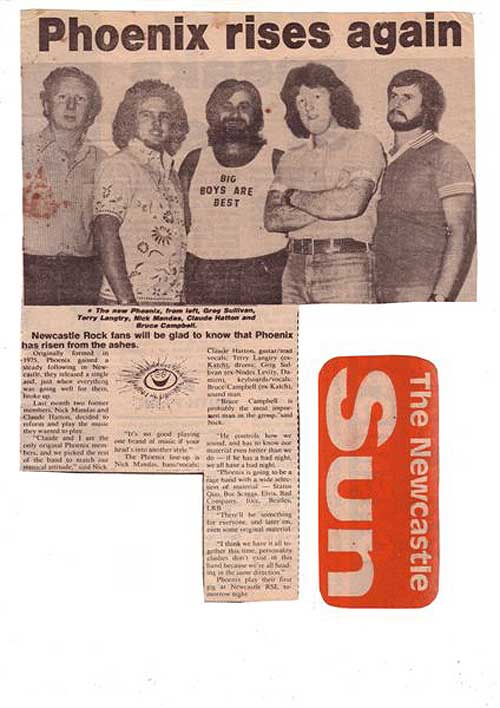 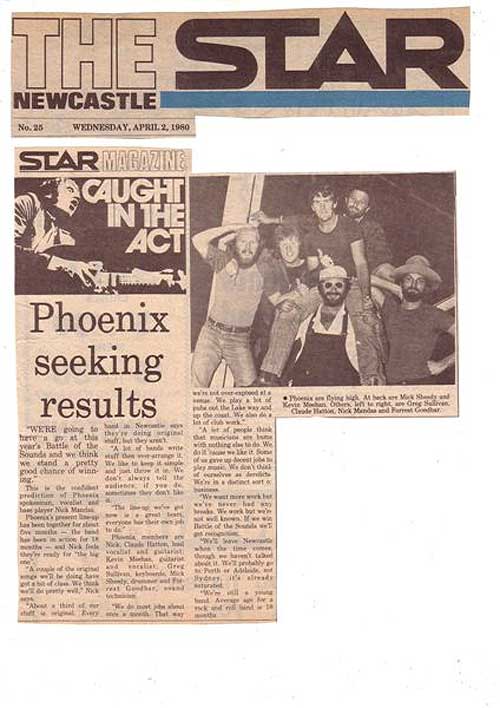 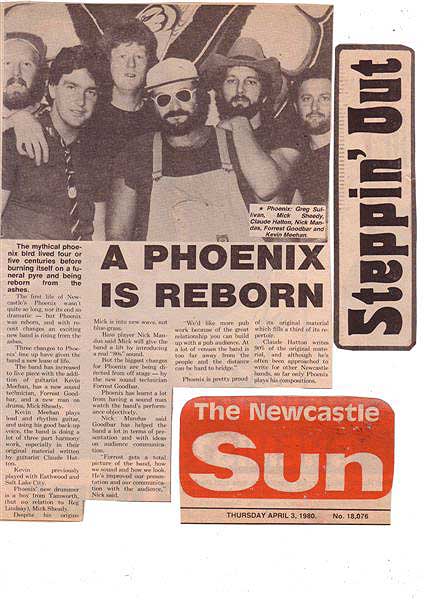 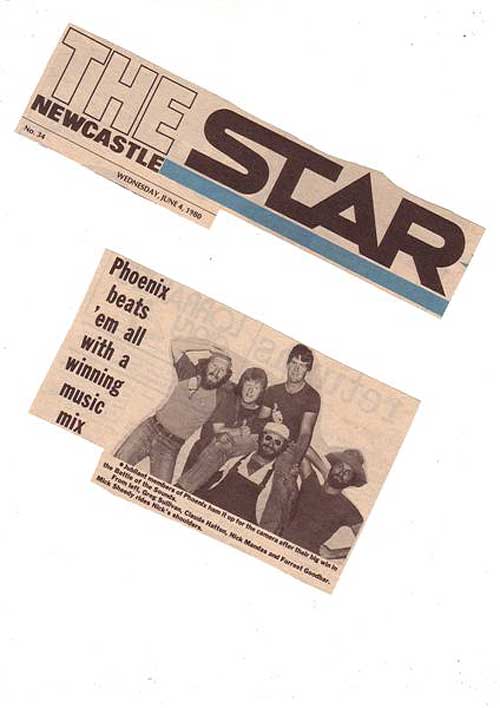 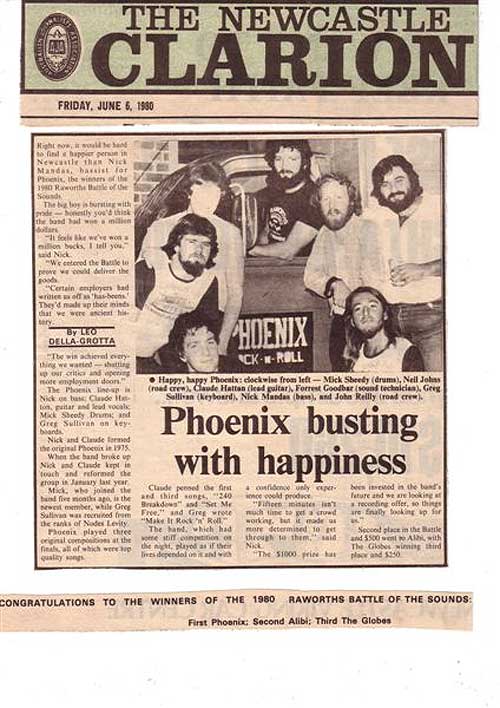 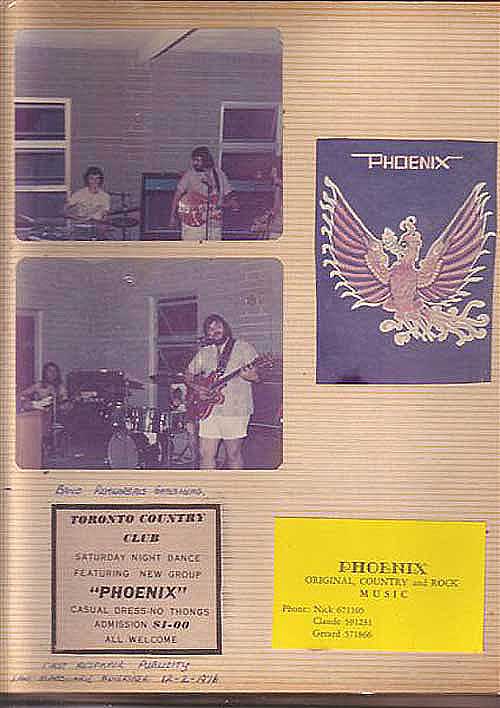 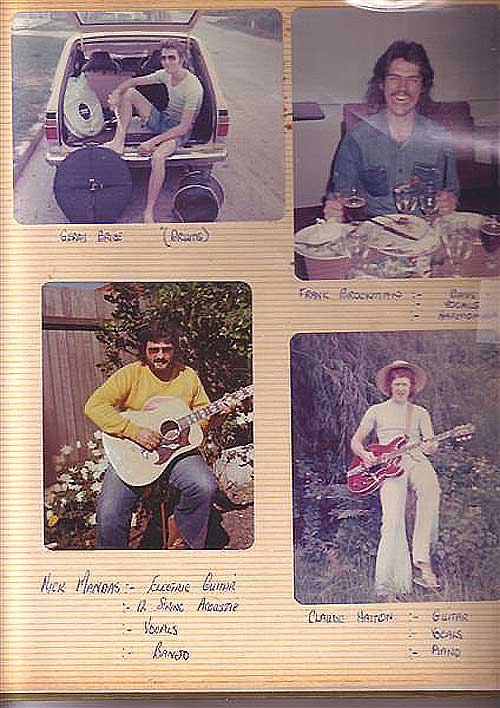 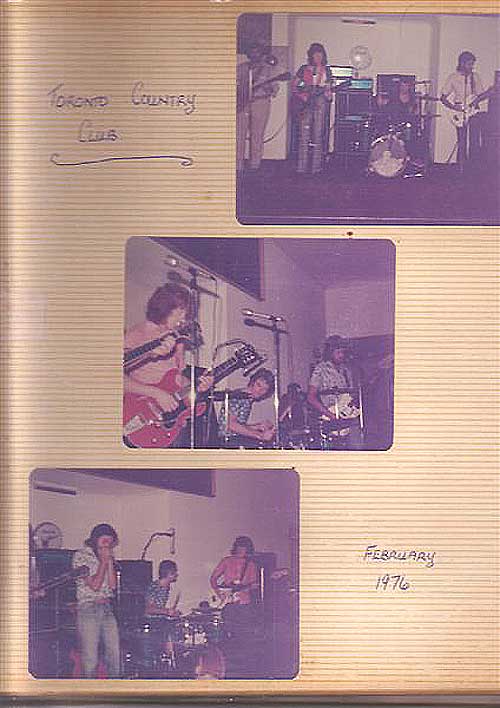 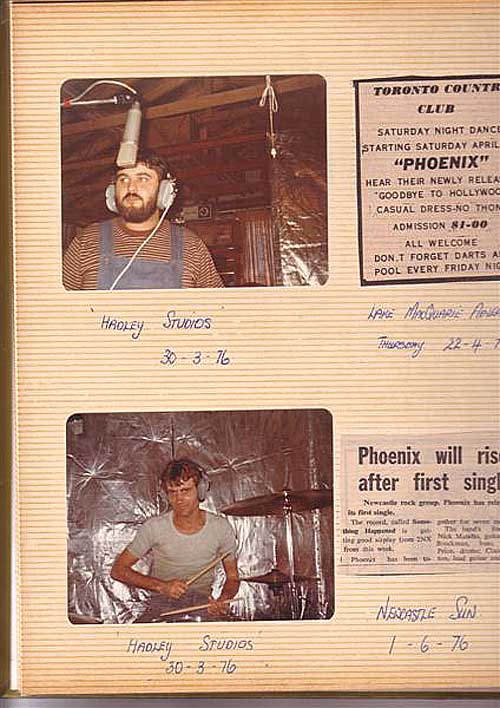 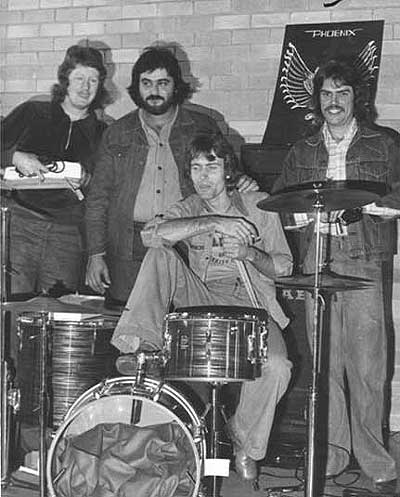 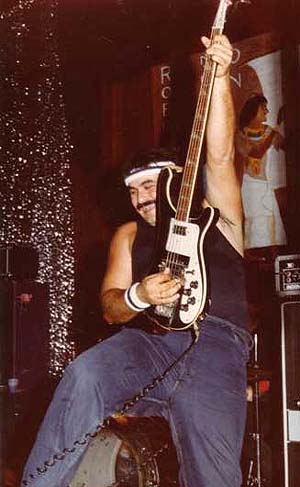