The Critics was a rock band formed in Newcastle, NSW, Australia in 1980. The original band comprised Kel Gordon (lead vocals, guitar), Danny Hills (vocals, bass guitar), Bill Sutherland (guitar, keyboards) and Russell Baker (vocals, drums). After six weeks of intensive rehearsals of original and selected cover songs, the band started as The Victims for a short period before switching to The Critics, a name that suited their music and lyrical content well.

The Critics was active for three years and primarily toured Newcastle, the Hunter Valley and the east coast of NSW. They were a hard-working outfit and, from the beginning, original music was the focus of the band’s creative efforts. Most of the originals were written by Kel, with Danny contributing several key songs and some featuring Bill as co-writer. Their songs were often delivered hard and fast, though their sets were balanced with more sensitive and restrained numbers, and the lyrical content was often underpinned by concerns about social disadvantage, inequity, exploitation and alienation.

The Critics released an EP of original songs in 1981, recorded and produced by Dean Tolhurst at Stormbird Music. Side A opened with the politically charged People, followed by the jauntier, though biting, Surprise. Filling the flip side of the EP, World War III is a 7-minute opus reflecting the concerns of many at the time about the possibilities of horrific nuclear annihilation. Dean’s keyboards added a strongly emotive layering to the recording of the song, which was a significant point of difference from the hard-nosed, guitar-driven delivery of the song’s live performance. Later in 1981, Dennis Bourke filled in for Bill Sutherland for a period of time when he temporarily relocated to Melbourne

The Critics then released a single in 1992, recorded and produced by Graeme Greenland at Angelwood Studio. For the A-side, the band chose a cover of Evelyn, a moderately-paced pop song featuring a bass solo mid-section that was first released in 1979 by The Photos. The Critics’ locally popular version offered a grungy musical edge with Kel’s strong male voice, eliminating the cheesiness of the original. Side B held Steelman, which was adapted and rearranged by Danny from a folk tune that had been penned by David Ross, a local labour activist. The strength of the song lay both in the driving rhythm of the recomposed version and the major elements of the original lyrics, which bemoaned the socially and economically crippling loss of over 10,000 jobs from the Newcastle steel industry in the later half of the 1970s.

The Critics’ self-titled album was recorded live in the studio, with minimal overdubs, in late 1982, but it was never released. The local musical identity who recorded and produced the album has denied ever undertaking the project and the master was lost. But two cassette recordings remained. It took a chance hearing of the music by Joe Dzwonczyk (Bellringer Records) when visiting Bill to view an old record collection, in 2020, for the spark to be reignited. Joe has since had the album remastered by the legendary Don Bartley (Benchmark Mastering) and pressed on vinyl by Zenith Records.

The Critics album comprises 11 original songs that reflect the bands development over their time in the spotlight. This includes relatively later compositions featuring elements and layers of musical and lyrical complexity, which held great promise for an evolution in the band’s development as a new musical force. The songs are classic Critics – heartfelt, political, unsettling and, for quite a few, shockingly contemporary in their sentiment.

Those who remember us will know what the "Vote 1" thing is all about.

We gave away Vote 1 stickers at the time because of the Federal election. 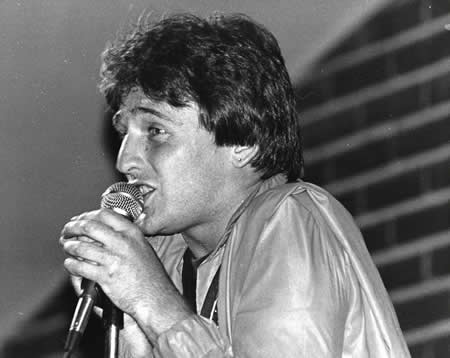 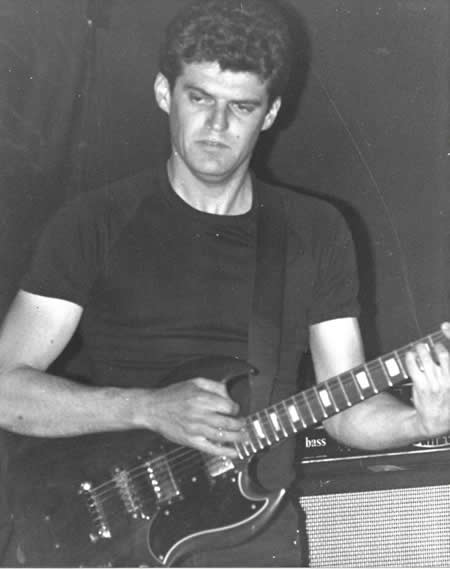 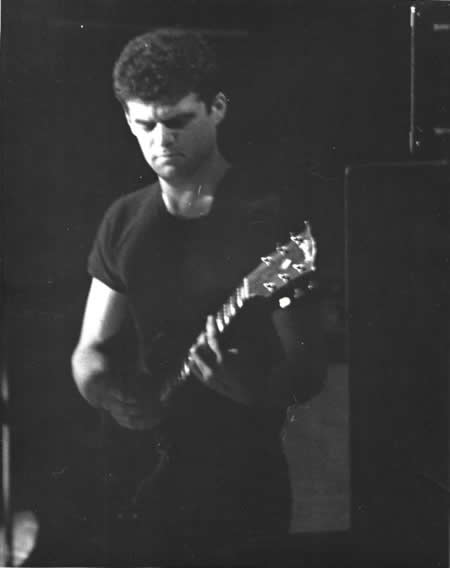 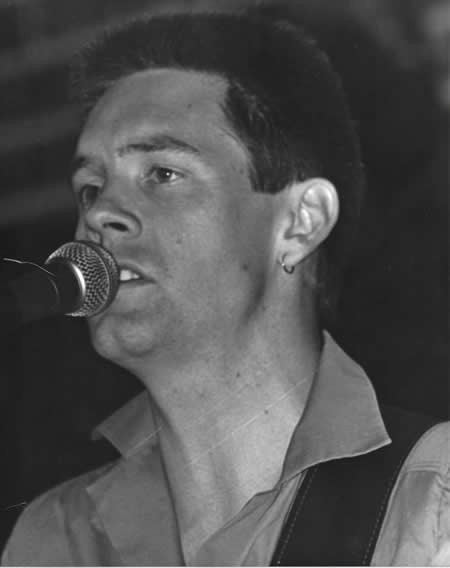 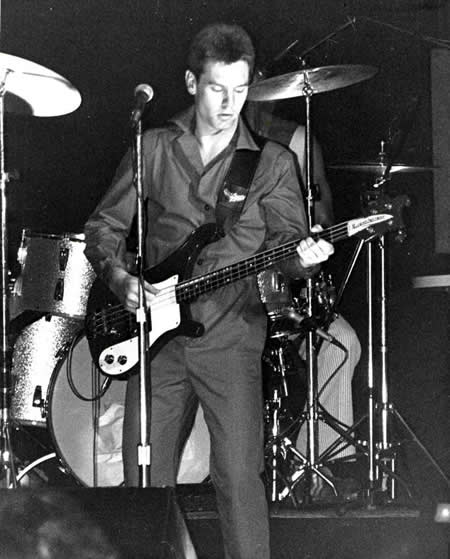 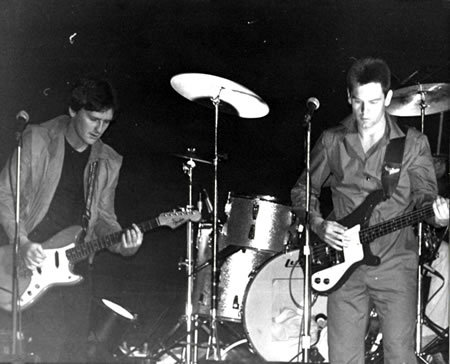 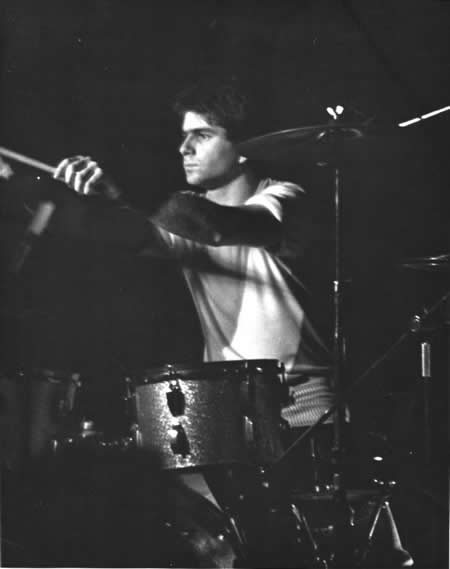 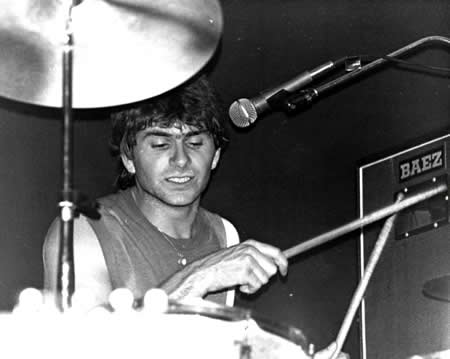 Photographs above courtesy of Danny Hills 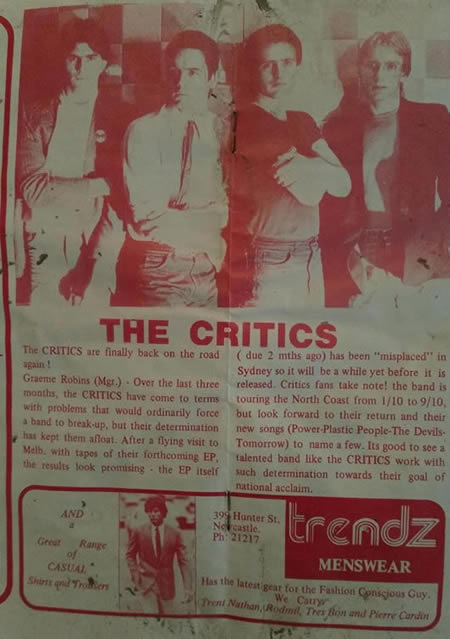 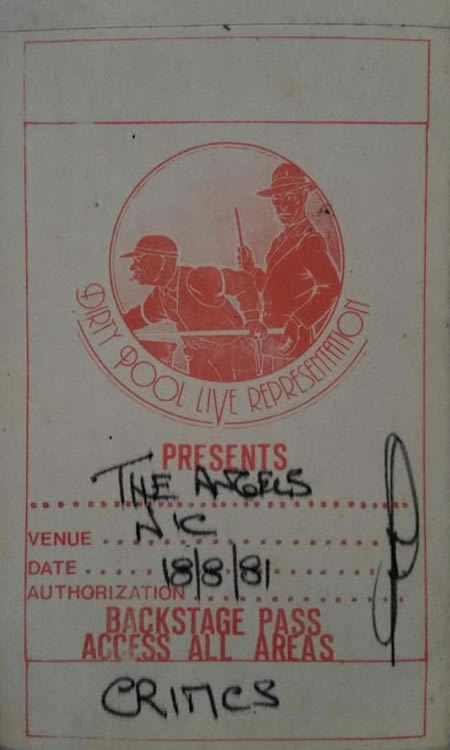 Article and Ticket above courtesy of Paul Bourke