Starting off as five piece Revolver have evolved into a rockin' four piece band fronted by singer Layth (Gunner) Gunn whose vocal presence is the heart and soul of the band. Jez Ashman is on lead guitar and backing vocals bringing a classic rock and blues feel with his powerful lead breaks and versatile sound.
Graham (Happy Fingers) Thompson and Ryan (The Flash) Mathison are the bassist and drummer of the band. Their unique flare, talent and tightness hold the act together making Revolver one of the most entertaining covers band around. 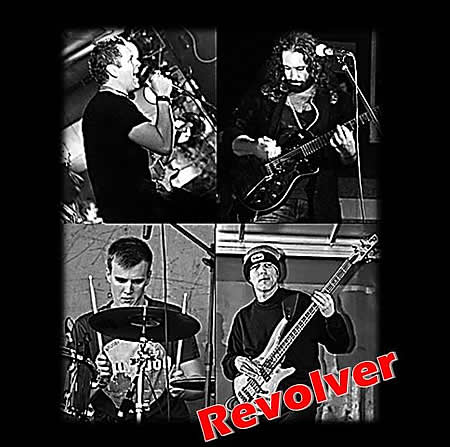 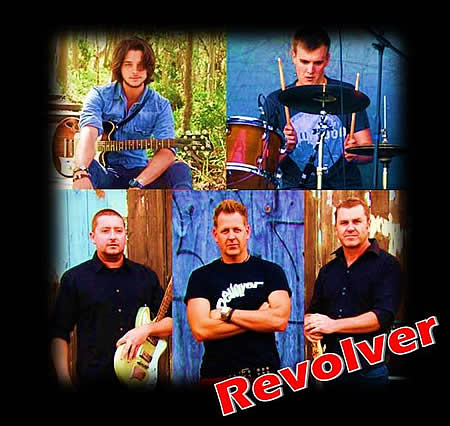 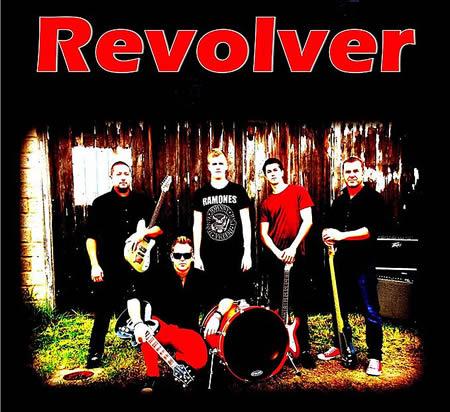