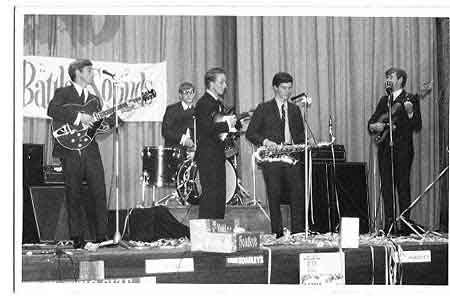 Photograph above courtesy of Michael Stevenson.

The Lancers were formed in 1962 comprising Ron Coxon and Peter Sladen on guitar and Russell Sellers on drums. They did the occasional teenage dance at venues around the Newcastle area. In 1963, Greg Schrieber joined playing bass followed by Hilton Jones on sax and also Gailene Baird as vocalist. In 1964, Peter Sladen left to concentrate on his university studies and was replaced by Mike Stevenson on guitar. Gailene Baird also left. Later that year, Russell Sellers was replaced with Rob Coxon, brother of Ron.

They did a regular residency in 1964 at Toronto YMCA Dance and also appeared in Hoadley's Battle Of The Bands. They also did many youth dances around the Hunter Valley including Muswellbrook Town Hall.

The members have, over the years, played together in other bands and most are still playing. Brothers, Ron and Rob Coxon play bass and drums in the well known jazz band, Wobbly Boot. (00's) 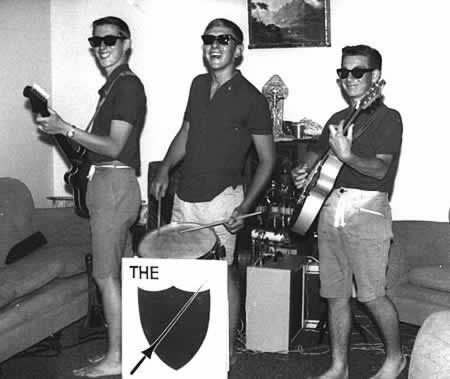 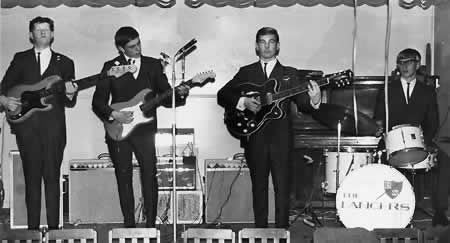 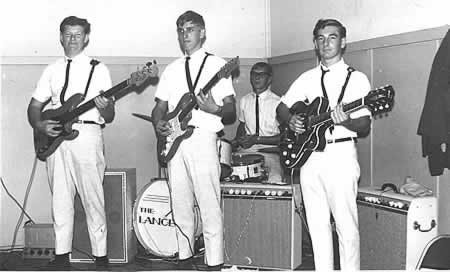 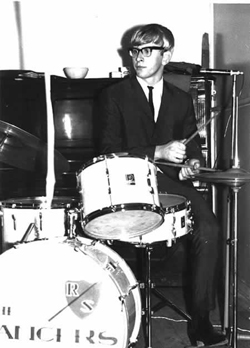 Photographs above courtesy of Jan Sladen.