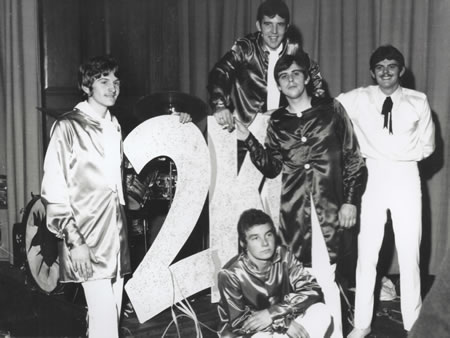 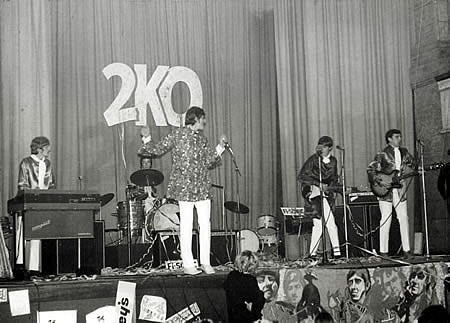 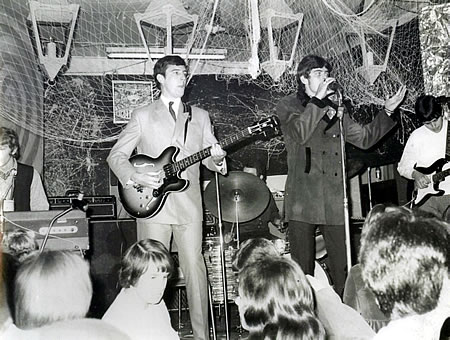 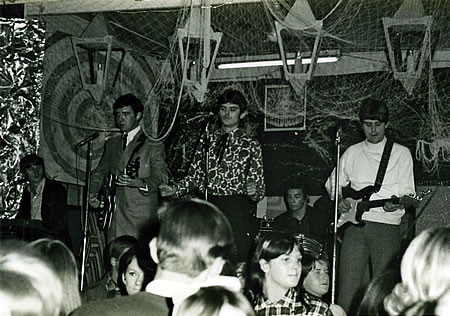 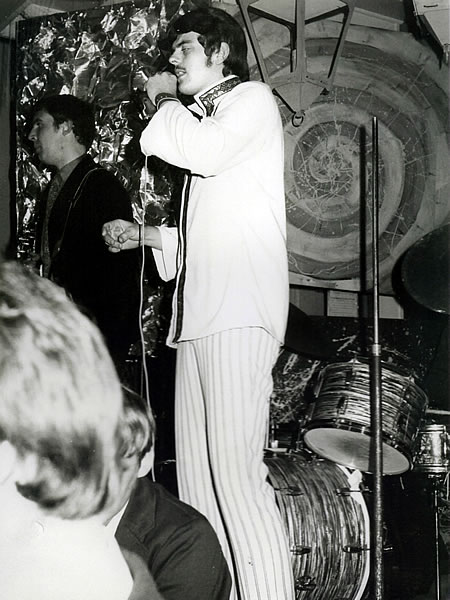 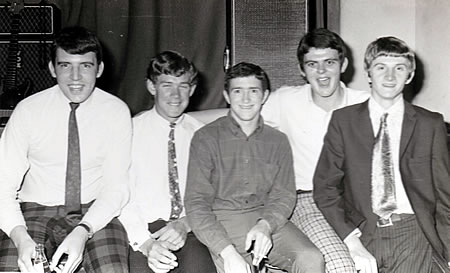 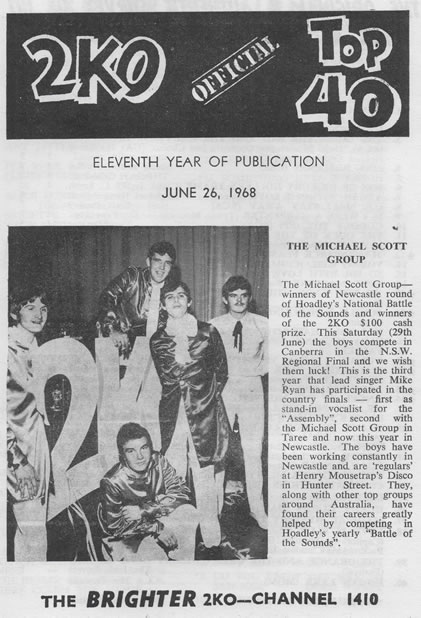 Clipping above courtesy of Micheal Ryan 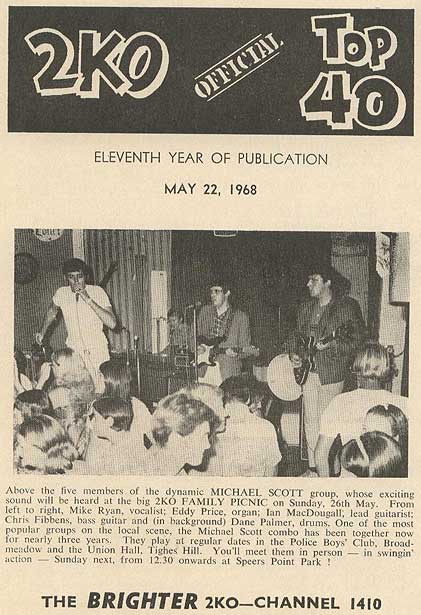 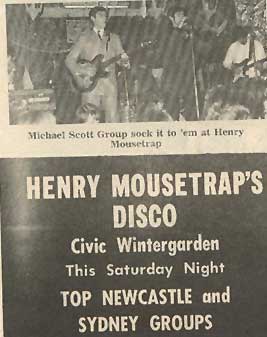 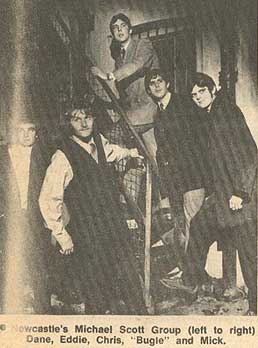 "Rockin' and Shakin' in Rock City"

A tidy, clean cut group from Newcastle, who were popular locally. They won the Battle of The Bands in 1968, but having formed in 1966 split up in 1968.

The Michael Scott Group played every Saturday night at the catholic dance held at the old uni. 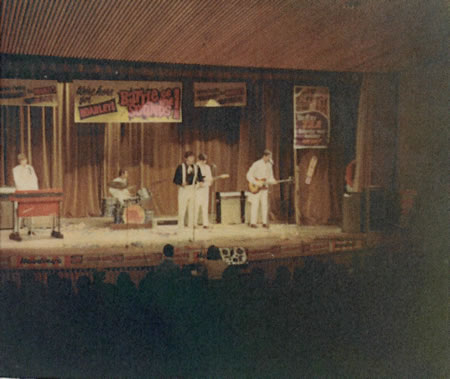 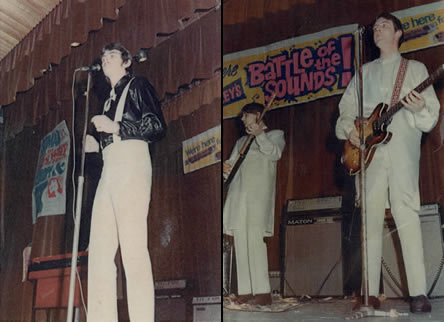