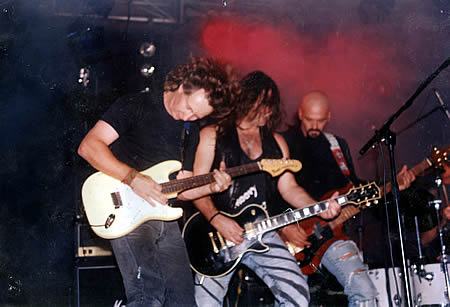 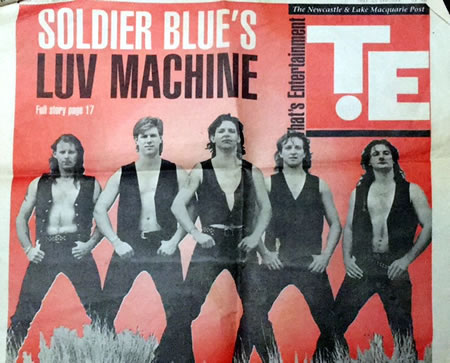 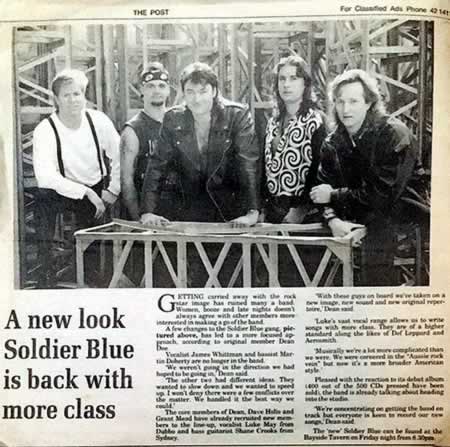 "Getting carried away with the rock star image has ruined many a band. Woman, booze and late nights doesn’t always agree with other members making a go of the band.

A few changes to the Soldier Blue gang, pictured above, has led to a more focused approach according to original member Dean Dee.

Vocalist James Whittman and bassist Martin Doherty are no longer in the band.

‘We weren’t going in the direction we hoped to be going in’ Dean said.

‘The other two had different ideas. They wanted to slow down and we wanted to speed up. I won’t deny there weren’t a few conflicts over the matter. We handled it the best way we could.’

The core members of Dean, Dave Hollis and Grant Mead have already recruited new members to the line-up. Vocalist Luke May from Dubbo and bass guitarist Shane Crooks from Sydney.

‘With these guys on board we’ve taken on a new image, new sound and new original repertoire’ Dean said.

Luke’s vast vocal range allows us to write songs with more class. They are of a higher standard along the likes of Def Leppard and Aerosmith.’

‘Musically were a lot more complicated than we were. We were cornered in the “Aussie Rock vein” but now it’s a more broader American style’

Pleased with the reaction to it’s debut album (400 out of the 500 CD’s pressed have been sold) the band is already talking about heading into the studio.

‘Were concentrating on getting the band on track but everyone is keen to record our new songs’ Dean said.

The ‘new’ Soldier Blue can be found at the Bayside Tavern Friday night from 8:30pm." 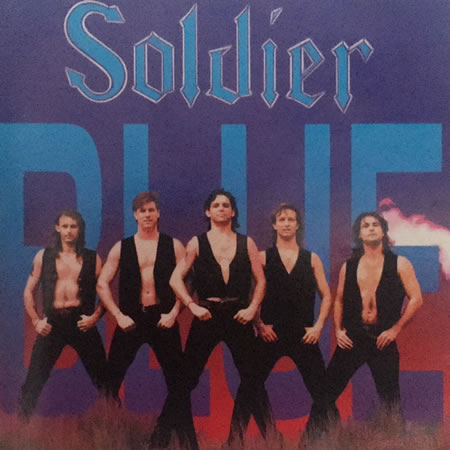 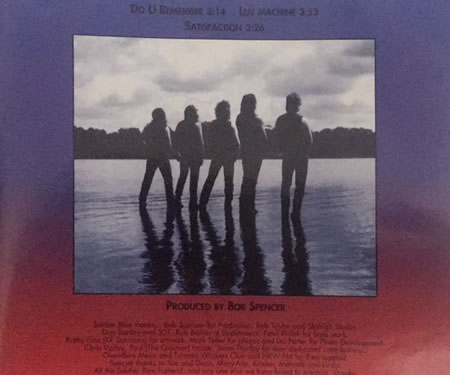 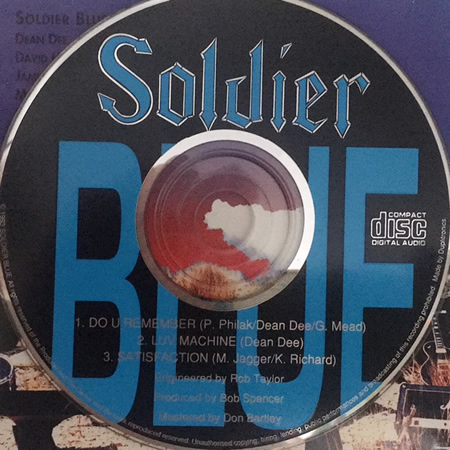 The Angels Cry from the album Adonis

Life of the Vampire

Jamming after their last gig back in the 90's