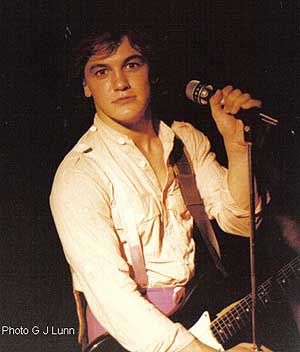 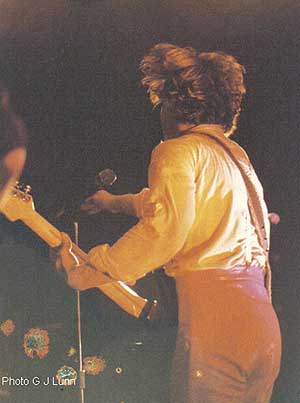 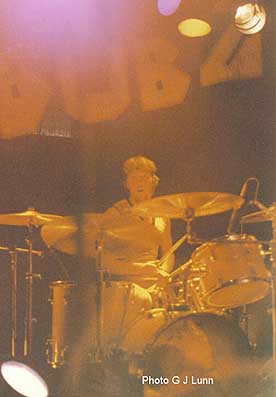 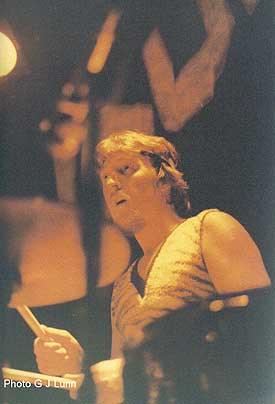 The Vdubs where a force to be reckoned with in late seventies, early eighties, With weekly residencies at The Mattara Hotel at Charlestown, The Bel-Air Hotel at Kotara , (where KFC now stands) ,which was alternated with the hard rock outfit "Livewire", and many a coastal tour. They always produced a high-level energy show every time.

I myself was only the lighting troog at the time, Mick Boyle, Dick Boyle brother was the FOH Engineer, the band often helped with the load and I can't help but remember that fucking amp-rack of Perreaux , a four man lift, I was glad to see the end of that!

At the time we carried a large lightshow, ranging up to 40 cans of 64's, I remember a gig that we did at Nightmoves a small club in the heart of Hunter St, which was run by George Armitties, (a character in his own right). The place where safari-suits where banned ( funny about that ). Anyway it was a bastard of a load up those back stairs, the entrance from King St, and many a body injury occurred at that gig. Yes the whole production went in.

On one occasion in the middle of summer, Ian Crawford, on drums passed out due to the heat, not to mention the low ceiling of the stage, 40-64s and a mass of steel trussing hanging above his head, scary at the time but after a break and less lighting use he soldiered on to finish the gig.

Dick Boyles clothes bag, well! That had to be opened with great safety, as his gig clothes seemed to never get washed, I don't know how he still managed to wear them gig after gig, you where a brave man Dick Boyle.

It wasn't until Xmas of 79-80 that I myself got the chance to have crack at doing F.O.H. mix, it was at The Hoye Moye in Coffs Harbour for Mick Boyle didn't fancy traveling to Coffs on Xmas Eve, hence this started my career as a sound engineer and I haven't looked back.

The 2006 model of The VDubs still play today at various venues throughout the region. But I'm sure these guys remember those days of musical passion.

Cheer and best wishes to all. 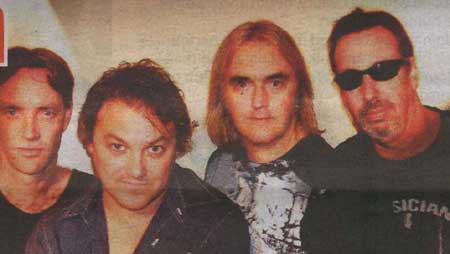 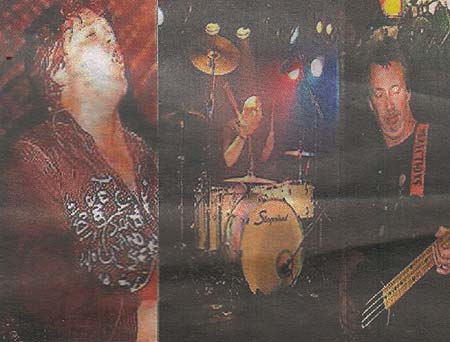 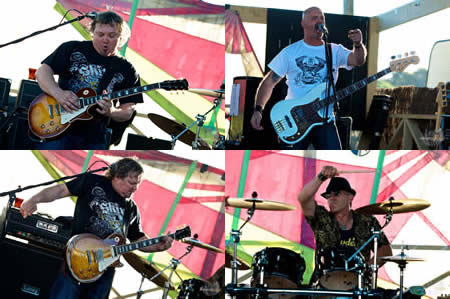