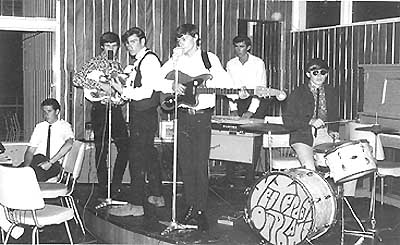 Forming in Lake Macquarie in 1965, this R'n'B band combined covers with original material from Les Gully and Steve Woodman. Most members were still at school at the time.

In the later days they functioned as a trio after Herb Czerniskus and Fredd Poboskis left. Steve Woodman had previously been in 'The Chevelles', another (Lake Macquarie group).