Formed in late 1988 with the original line-up consisted of Anthony Dean on drums, Geoff Mullard on guitar and Matt Lilley on vocals and bass. In 1989 Scotty Ralston (Terraplanes) joins on bass for a series of shows with Matt Lilley moving to guitar. At some point here Brian Rowe joins on bass. In 1990 Matt Lilley leaves to go to NIDA and Brian Rowe also departs.

Then Matt Kane (Big Men Fly) joins on vocals and Chris Greenhalgh (The Wash) joins on bass but both leave soon after. Geoff Mullard then takes on vocals and Trent Doyle joins temporally on bass till Col Irvine takes over the bass role. Around this time Paul (Harry) Harris (Marones, Ramjets, Mansons) joins on guitar and also does some vocals. Paul (Harry) Harris leaves followed later by Col Irvine in 1992 and Phil McNally joins on bass and is there till the band finishes up in 1993. 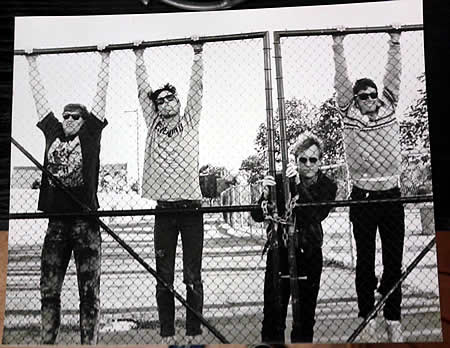 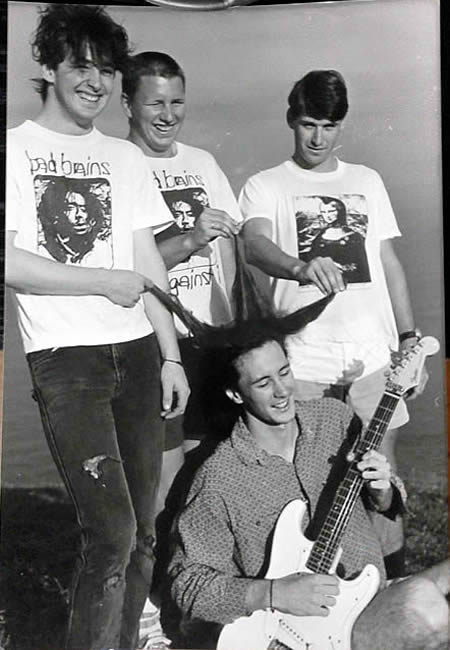 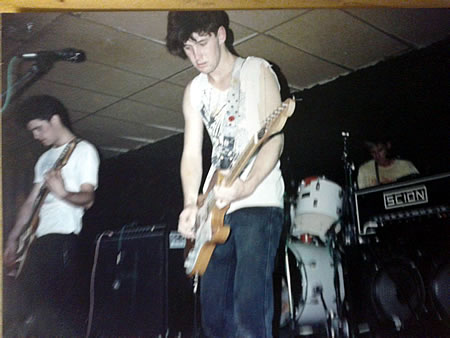 Above Photographs and Bio courtesy of Anthony Dean. 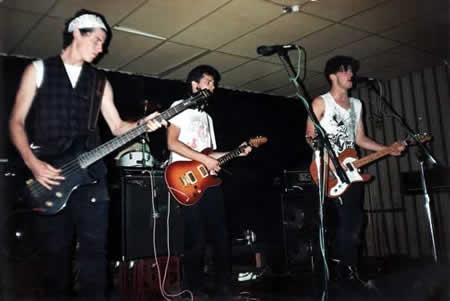 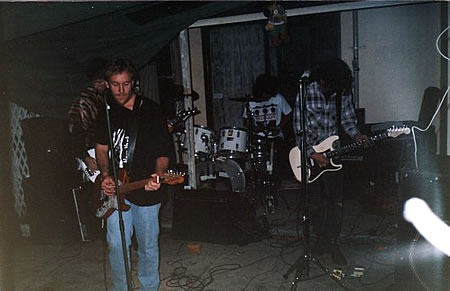 Above Photographs courtesy of Geoff Mullard.